Since leaving her ancestral home in Florence, Italy, Idanna Pucci pursued her interest in diverse cultures through far-flung travels. First she worked in New York for her uncle, Emilio Pucci, when his designs ushered vibrant colors into fashion.
She later settled in Indonesia and began her studies of Balinese culture with particular emphasis on myth and the oral tradition. She became especially intrigued by the traditional court of justice in the ancient royal capital of Bali. Its ceiling paintings narrate a sacred epic hauntingly similar to Dante’s Divine Comedy. The quest gave birth to her first book, The Epic of Life: A Balinese Journey of the Soul (Van der Mark Editions, NY), a classic on Balinese culture. 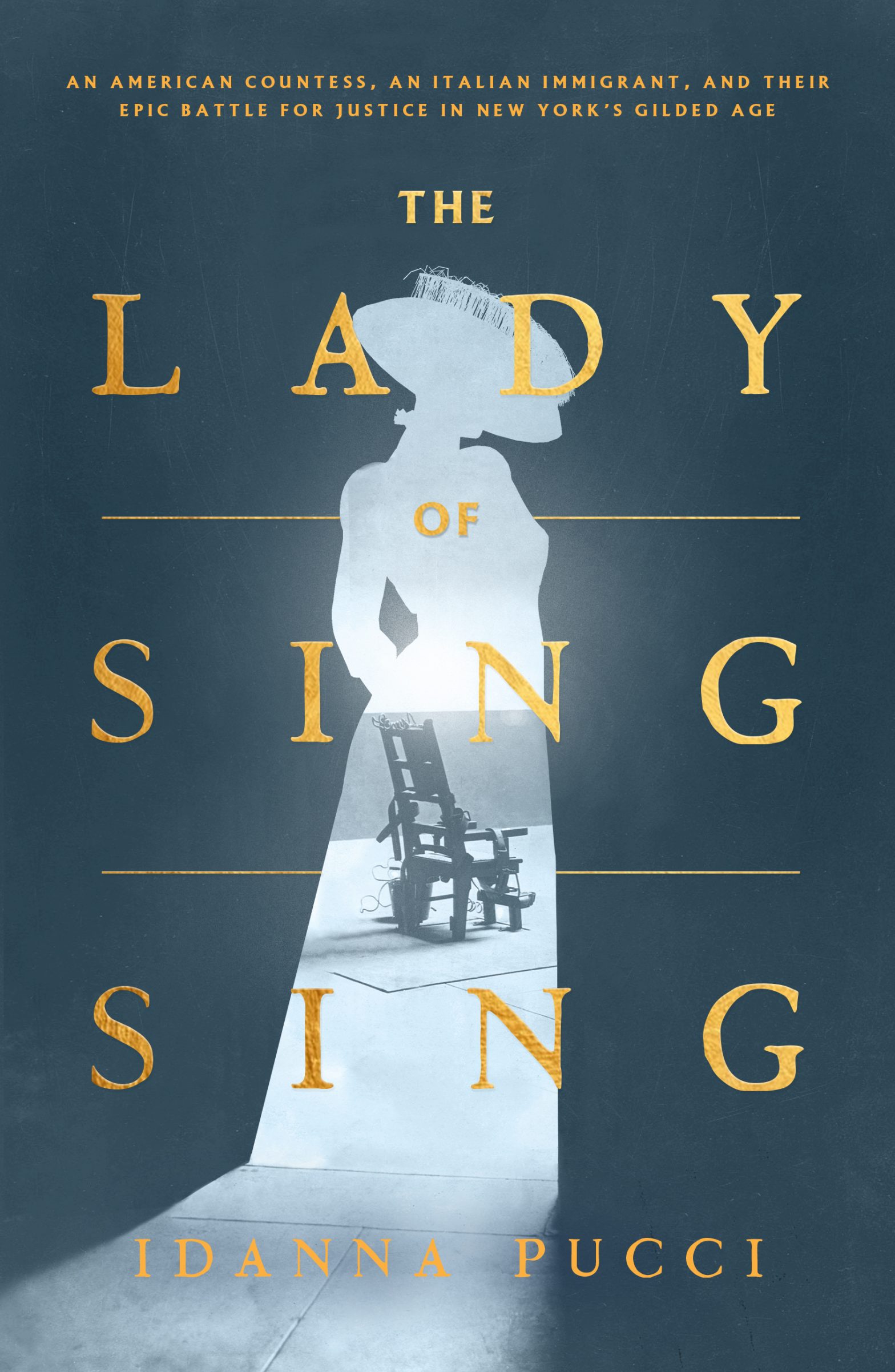 The Lady of Sing Sing 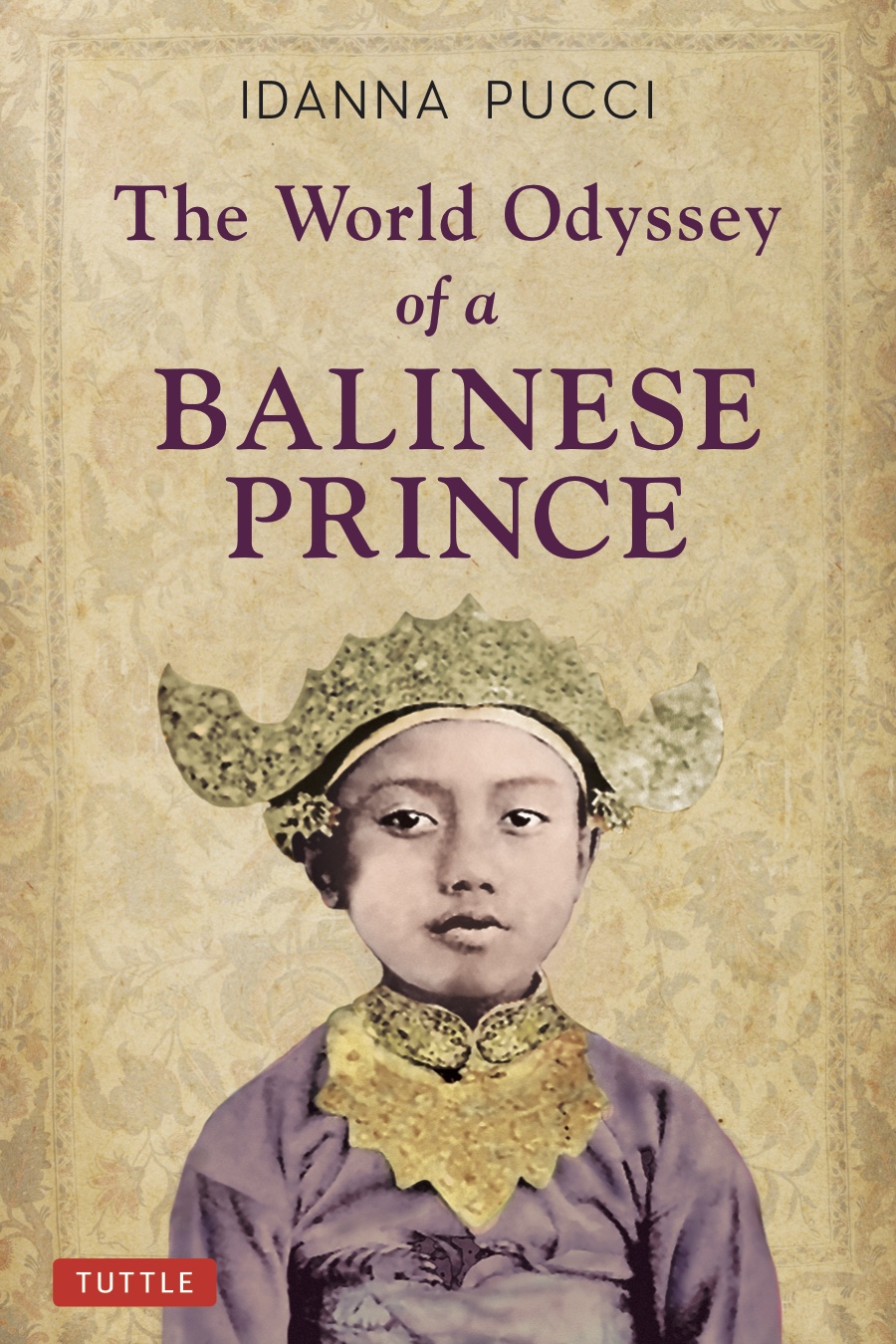 The World Odyssey of a Balinese Prince