Terence Ward is a writer, documentary producer, and cross-cultural consultant on the Middle East. For 25 years, he has advised companies, foundations and governments.  Born in Boulder, Colorado, he grew up in Saudi Arabia and Iran. He received his BA in political science at the University of California at Berkeley. Continuing his studies in Egypt at the American University of Cairo, he specialized in Near Eastern history and contemporary Islamic political movements. Later, he received his MBA from the International Management Institute (IMI) in Geneva. 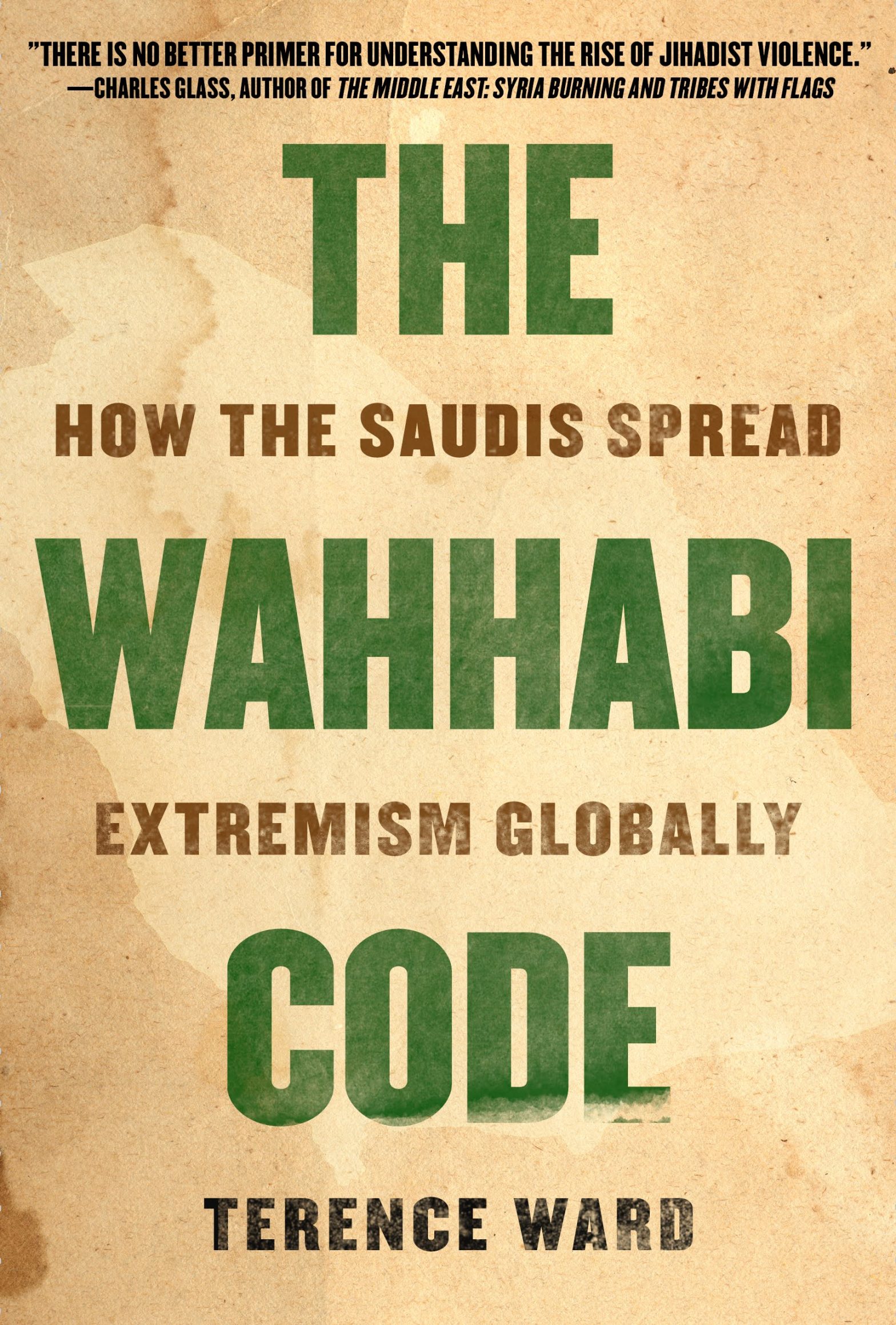 In conversation with Walter Murch and Taghi Amirani

Florence and the ‘Seven Acts of Mercy’

In conversation with Julia Holloway